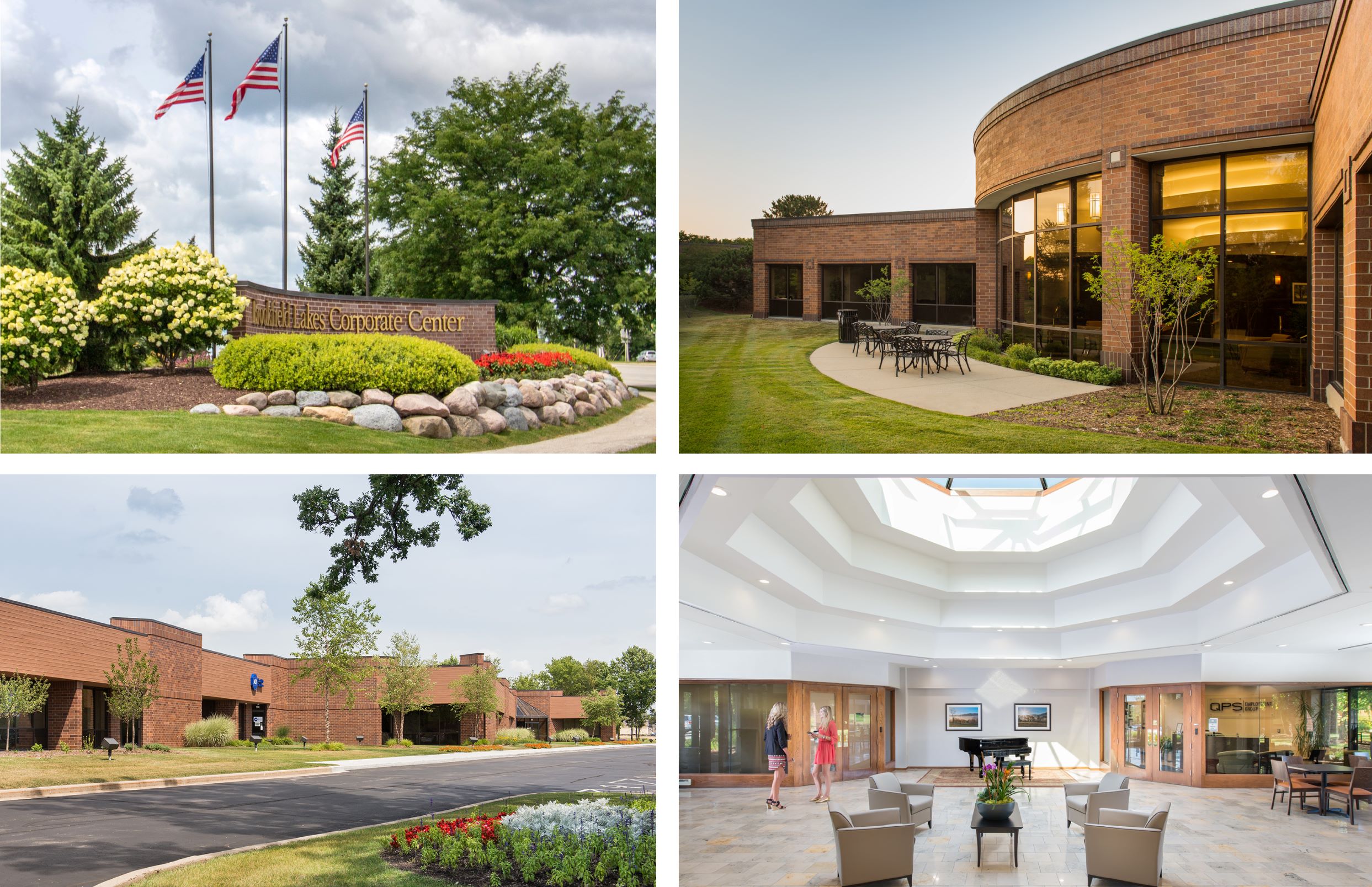 Irgens purchased a three-building office portfolio in June 2015. The properties were originally constructed in the mid-1980s as part of a large master-planned development in a key suburban market. At close, the 118,607 square feet of real estate was 85% occupied by commercial tenants. The buildings, however, were dated and in need of a strong capital infusion to address repairs and updates.

After acquiring the properties, Irgens invested more than $1 million in capital improvements. Areas of immediate focus were landscaping, parking lots, interior common areas, signage and HVAC systems. Once complete, investor realized those having the greatest impact on the buildings’ occupants: increased tenant satisfaction and the brokerage team was able to secure new, long-term leases to further enhance the investment value.